Installation of solar systems at the Secondary Agricultural School (LAP) 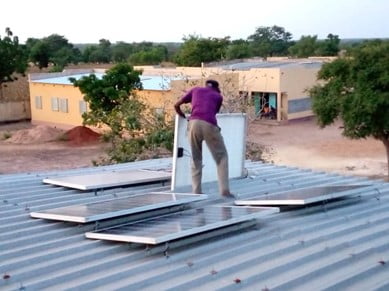 Another week flew by… and only 2 to go. Eugénie arrived last Sunday for a short stay. She is getting our house in order and sorting out some goods arrived in our last container.

I know I am talking a lot about rains, rainy season, but guess what? It has rained again every two days in the past week. Not normal. Rains are coming with a lot of winds and lightning. At the LAP 2 nights ago, most of the circuit breakers of our solar installation where tripped off.

Installation of solar systems at the dining halls of the LAP

Thanks to the school ‘t Atrium of Amersfoort and Wilde Ganzen, we have been able to equip the 2 dining halls of the LAP with solar energy and a large TV.

All the other buildings of the campuses are already equipped with solar energy: houses of supervisors, dormitories outside lighting. 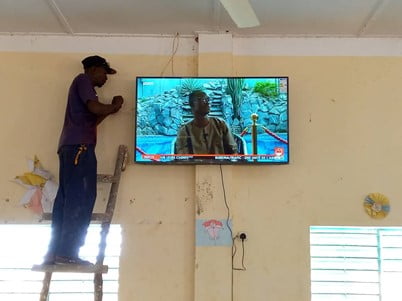 Installation of the television at the girls’ dining hall 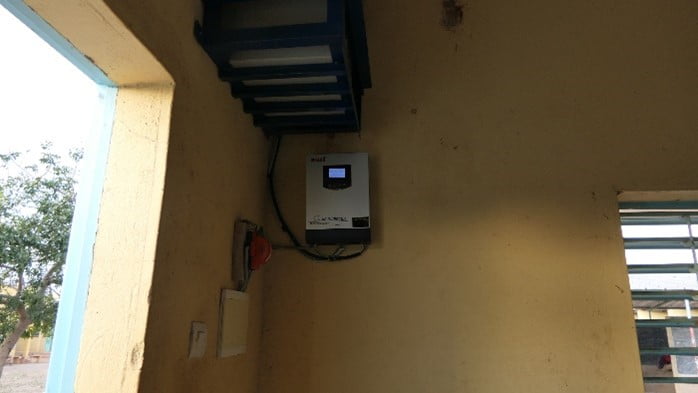 Television in the boys’ dining hall

Regulations have been set for the time of use of the TV. During the week they can watch news during their meals and in the week end films will be provided via USB sticks.

Students are very happy to be able to hear what is happening outside the LAP, even so it is rarely happy news.

APPA (local organisation which has taken over ASAP activities in 2016) is buying shea butter from women organisations from the villages where we are active.

Producing shea butter from the shea nuts traditionally is very labour intensive. Due to this, many women are not producing shea butter any more but  sell the nuts they have collected to large companies (Danish AAK, Indian companies…). Also it gives women cash at a time when they have little income since they are working in the fields.

APPA is organizing the producing women in cooperatives in 4 villages and helping them with equipment which will help them produce the shea butter with less hardship. It can also buy this butter a good price and in quantity.

First meeting with women of 3 villages took place this week.

Odile in discussion with the groups of women

Pictures along the way 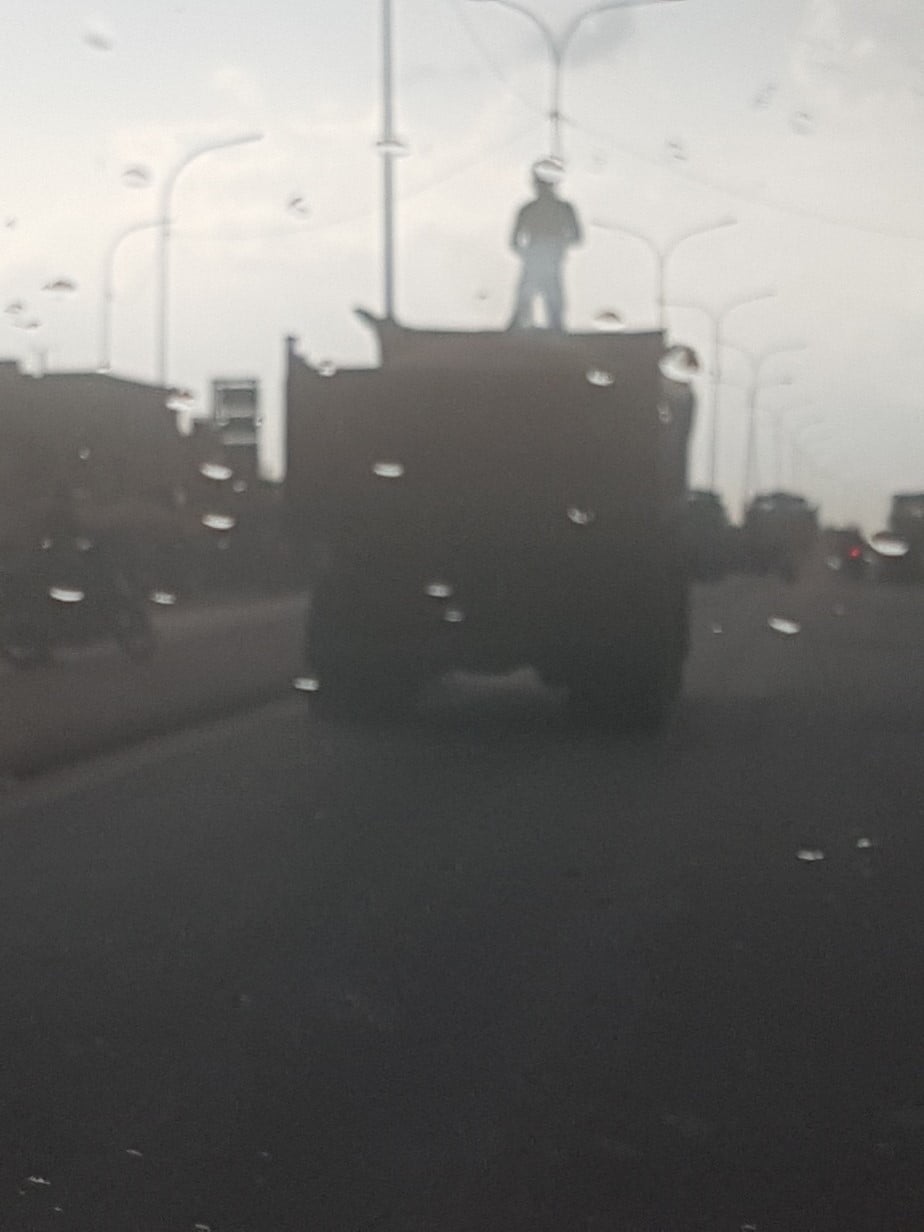 It is a real person up on a sand truck… crazy.

Thousands of candles can be lighted from a single candle, and the life of the candle will not be shortened. Happiness never decreases by being shared.

It is better to conquer yourself than to win a thousand battles. Then the victory is yours. It cannot be taken from you, not by angels or by demons, heaven or hell.

Have a nice week,

Stay informed of our developments!